I’m indulging my inner Gemini and appearing in two places at once today: 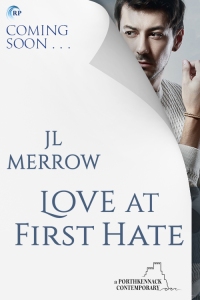 First off, there’s an exclusive cover reveal for my upcoming 3rd Porthkennack novel, Love at First Hate, over at The Novel Approach.

Love at First Hate is due out on

and is now available to pre-order 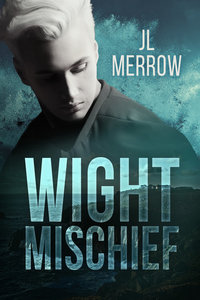 And today marks the start of the Wight Mischief blog tour, which kicks off over at MM Good Book Reviews with a post about the depiction of people with albinism in fiction: A Different Complexion