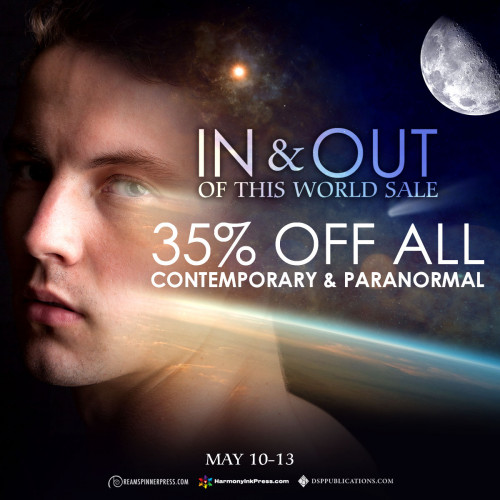 For a short time only, Dreamspinner Press have 35% off all contemporary and paranormal books – including the pre-order of Wight Mischief!